The Singapore Public Utilities Board (PUB) has set up several new plants for highly pure water called NEWater. NEWater is treated used-water that has undergone stringent purification and treatment processes using advanced dual-membrane (microfiltration and reverse osmosis) and ultraviolet technologies. The resultant treated water is highly pure! Take a look at the NEWater facilities in the following video below.

As part of the distribution network of NEWater, 87 Kilometres of 2.2m diameter pipeline are being installed. The endeavour is a major construction project with over 970,000 cubic meters volume of earth excavated, 27 major waterway crossings and 11 expressway crossings. The project was handled by CPG / CH2M Hill USA (JV) as consultants to PUB. The contract for the supplying of a major part of the 2.2m diameter pipes was awarded to a major pipe mill in Singapore who produced pipes and fittings for the project at four locations: Singapore, Indonesia and 2 other locations in Malaysia. The pipe mill selected Purethane® coatings as the lining of choice for the pipeline. Amchem’s credentials were vetted by CPG / CH2M Hill and in December 2007 the mill awarded Amchem a contract to supply Purethane® materials for the project. Supplies began in early 2008 and were finished by the end 2008. More than 500,000 Litres of Purethane® Coatings and 15,400 kgs of Purethane® Primer was supplied for the project with absolutely zero defects. 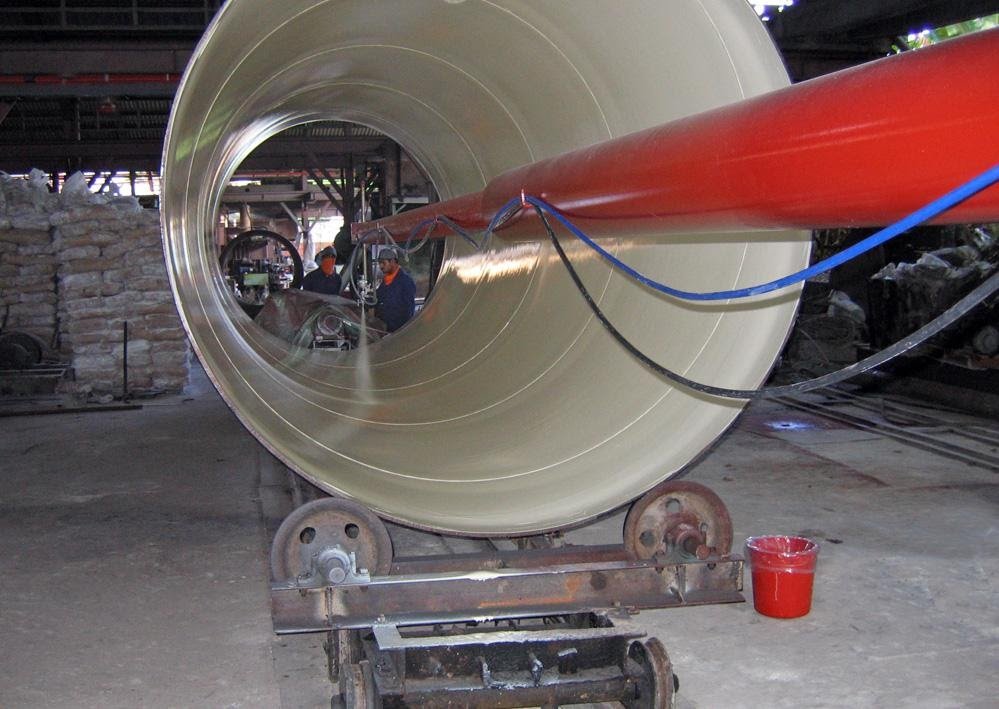 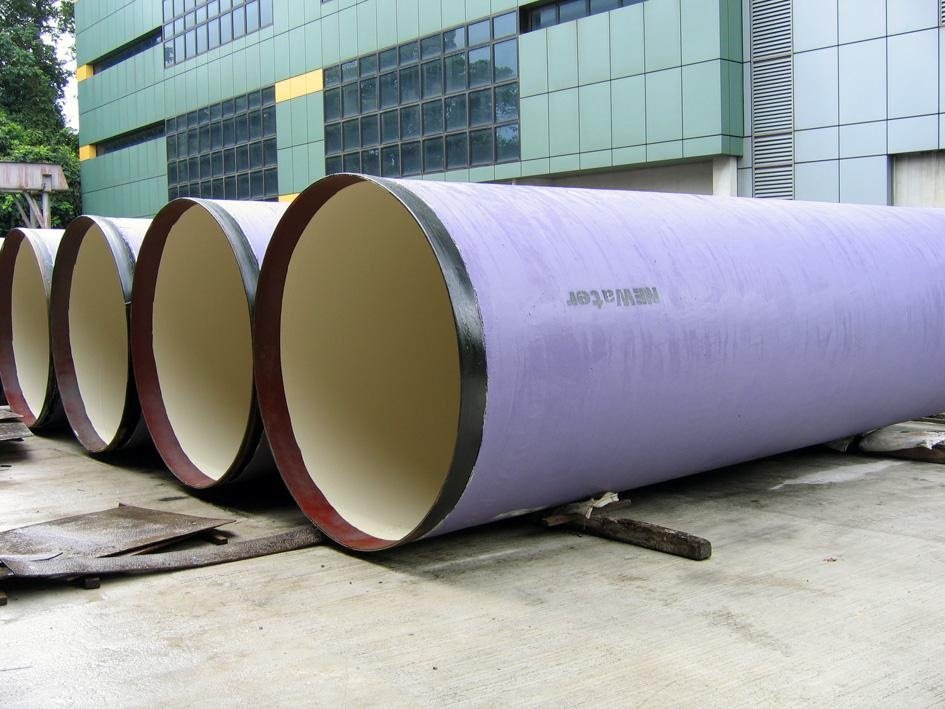 Our skilled application technicians were also posted at the pipe coating yard to ensure the quality and level of excellence we have been known for in the industry with several hundred specialized fitting being fabricated in Indonesia and shipped by barges to Singapore. We are proud to say that as of 2008, this has been one of the world’s largest, if not THE largest, project for coating of Steel Pipe with 100% Solids Polyurethane Coatings!